How does Cold Shocking Work? 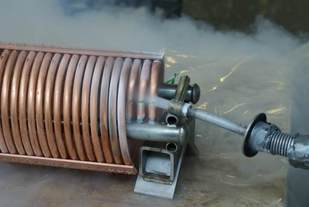